There is this circulating Facebook status and tag propagating about an alleged Shamcey Supsup SCANDAL, the Binibining Pilipinas crowned beauty queen. I am not quite sure how this thing came up but the title itself is very intriguing, don’t you agree? I bet many of you would really want to watch Shamcey Supsup SCANDAL video.

For the curious minds out there, who would go out just to get a glimpse of this so called “Shamcey Supsup Scandal Video“, know that it is demeaning for Ms. Supsup to come out with such a thing online. Just take a look at the image above – it even bear some strategic terms such as “LEAKED”and “Scandal Video”. But if you are the vigilant type of a Facebook owner, you would not want to click on some fishy links and get your computer infected big time in the end. 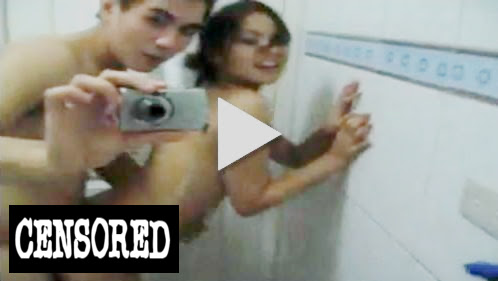 Posted by boybastos at 9:42 PM 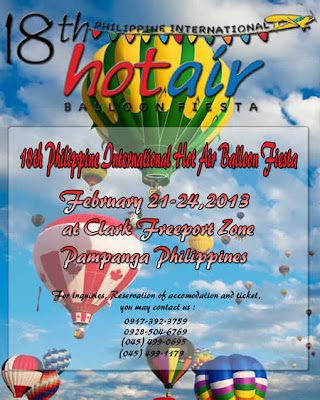 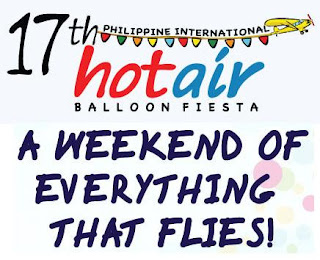 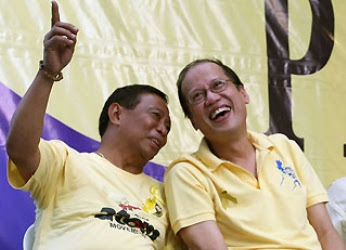